8mm Film is Back 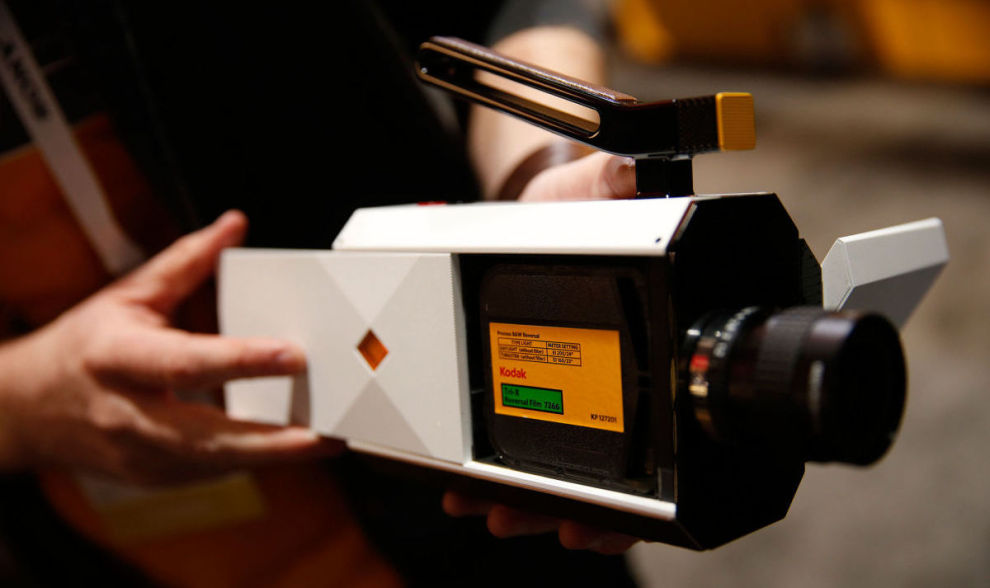 A lot can be said about Kodak and its bold move to build and sell a digital camera that is actually… analogic.

Kodak has made an analogic camera where you actually put 8mm film in it. The other interesting thing that they did is actually let you send them the film you just shot so that they can send you back a 4K digital version of it.

But why film? Well, this camera actually allows you to “indirectly” shoot 4K footage with a camera that hopefully costs only about US$500 plus $50 for the development of the film. All in all… an interesting and peculiar setup.

The Kodak Super 8mm camera is compact and cute camera that comes with a digital LCD, a microphone input and C-mount lens and, of course, a super 8mm film slot.