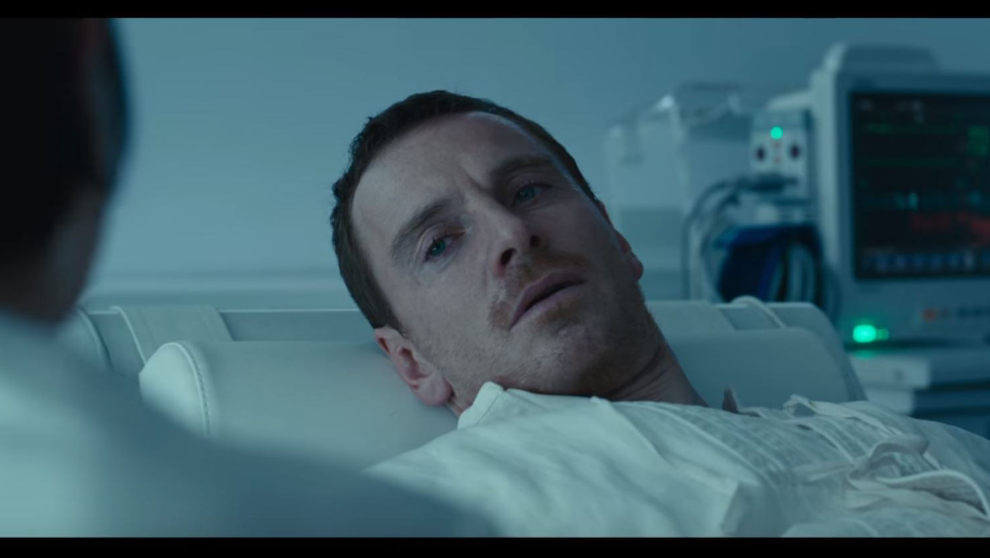 The French company Ubisoft Entertainment SA is a 3 billion Euros company dedicated to the development of videogames. In October 2015 Ubisoft released their new Assassin’s Creed videogame named Assassin’s Creed Syndicate. As expected, the success was huge.

Youtubers and movie makers of the caliber of Davin Super Tramp and Rocket Jump have been asked to produce a trailer for those Assassin’s Creed releases. Here you can see what the guys at Rocket Jump came up with.

Davin Super Tramp went way overboard and actually made several trailers for the Ubisoft Entertainment game Assassin’s Creed. Here you can see what he made in July 2015.

There is actually no need to say how successful all these videos have been for the marketing of the videogame as well as for the publicity of the video makers.

I find quite interesting how immensely talented filmmakers would no only use YouTube as their main video releasing channel but would also embark in creating promotional/story-telling videos for video games company like Ubisoft.

Looking at the number of views (35M at the time of writing) of some Assassin’s Creed promo video that Devin Super Tramp made it is quite clear that people really like them. Also, you will find interesting to know that the actual official trailer video from Ubisoft has about half the number of views of Devin’s video.