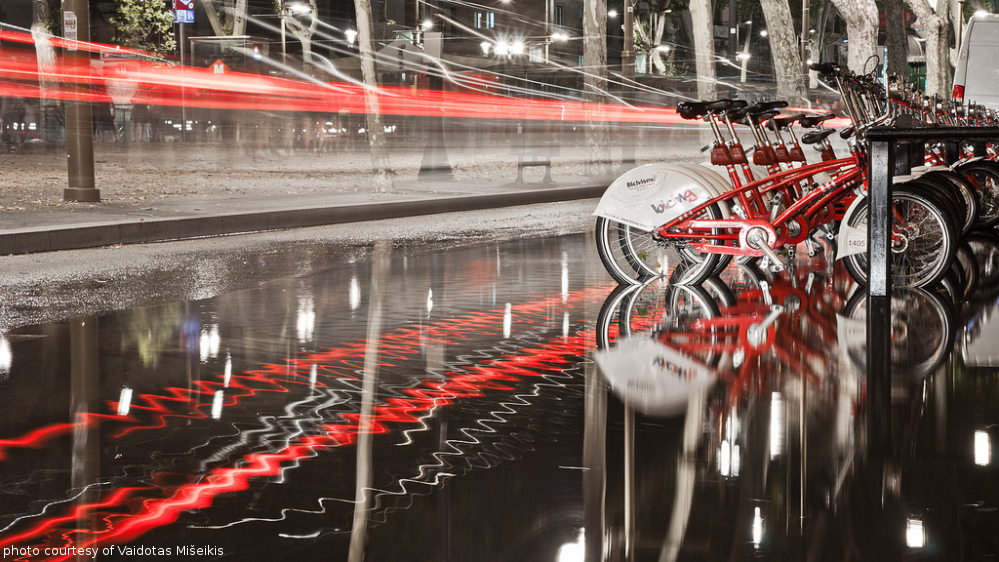 Spain is one of best and most popular filming location in the World. In the 1960s, directors of the size of Sergio Leone did help Spain to become a popular destination for movie producers and filmmakers.

Despite the competition of beautiful filmmaking-appropriate places in Easter Europe, Spain can certainly be considered one of the number one European shooting location because of the diversity of its locations, its geographical accessibility from abroad, the great weather, cost-effective labor and of course small important factors like the quality of food, the hospitality and the fact that Spain is a very safe place.

Spain is the home of great films like Cohen’s 2012 The Dictator, Justin Lin’s blockbuster Fast and Furious 6, Game of Thrones from HBO in 2015, major TV drams like Emerald City starring Vincent D’Onofrio, Alejandro Amenabar thriller Regression in 2014, the mithical Doctor Who by BBC and an uncountable number of car commercials and TV commercials in general. 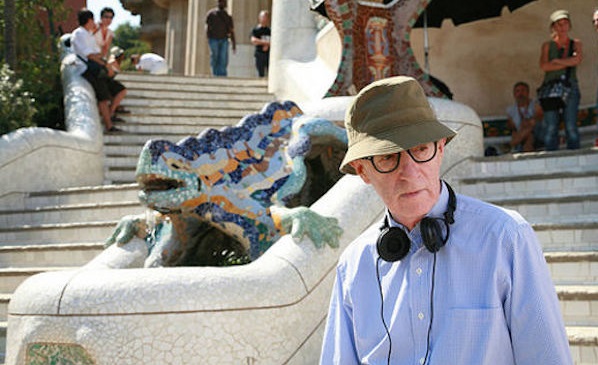 Filming in Spain is easy. Please mind that villages, cities and regions have distinct rules regarding the use of public spaces in Spain.

The City Police (Guardia Urbana) Information and Permits Office is responsible for giving permission to film in public spaces in the city like in Barcelona.

If you do not use any tripod, hence you do not occupy city space, you will NOT NEED to ask for any permission.

Free and non-free permission enquiries can be put down here.

Spain and specifically Madrid and Barcelona are the places where you can find tons of production companies and shooting studios. Google is your friend there.

focusaway.com is a media content creation business based in Barcelona, Spain. If you want to contact us please do not hesitate to drop us an email.

Spain offers a wide variaty of locations for video shooting. Ranging from the Mediterranean cost all the way to the desert. Locations of historical interest with signs of Greek, Roman, Moorish, Medieval or Modernist cultures can be found.

Madrid and Barcelona are the most popular production hubs with the very cool look of a modern city. Other interesting locations include the Pyrenees, Gaudi architecture, the Islamic architecture of Cordoba and Granada and Pilgrim destinations like Santiago de Compostela.

Major Spanish cities like Madrid and Barcelona are the host of a large number of video equipment rental businesses ready to serve a the many advertisement and film shooting activities happening there.

For the city of Barcelona, Mas Que Video, Avisual Pro or Casanova Foto and few examples of good places where you can rent out a Sony PXW-FS7 plus lenses for 250€ per day.